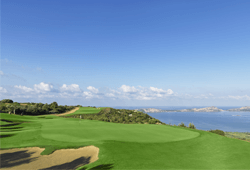 Launched in partnership with the International Olympic Academy and the Hellenic Olympic Committee, the International Olympic Academy Course plays around the western part of the Navarino Hills property and benefits from having over half its holes along the ridge of the hill overlooking the Bay of Navarino. The front and back nine are distinctly different in layout. The front nine circles the southern portion on softly undulated terrain and leads through old olive groves in typical Greek landscape, while the back nine plays along the edge of the cliff and provides spectacular sea views.

The IOAGC is the tougher of the two Navarino Hills courses and will be used as the tournament course should Tour events come to Costa Navarino. In such a scenario, the course would be set up as a par-71 layout measuring 6,501 metres (pros would play the 11th hole as a par-four instead of a par-five). In regular play, the course measures 6,351 metres and has a par of 72.

Overall, the course provides a good challenge for top players and regular golfers. Precision over length is rewarded on several holes and long-hitters, if too aggressive off the tee, will find themselves under pressure a few times. The golf course plays very fair for mid to high handicappers, with multiple forward teeing options, roomy bail-out areas to play safely around hazards, and bunkers that, despite their formidable appearance and strategic placement, are not too deep. Wind can be quite a factor on the course. 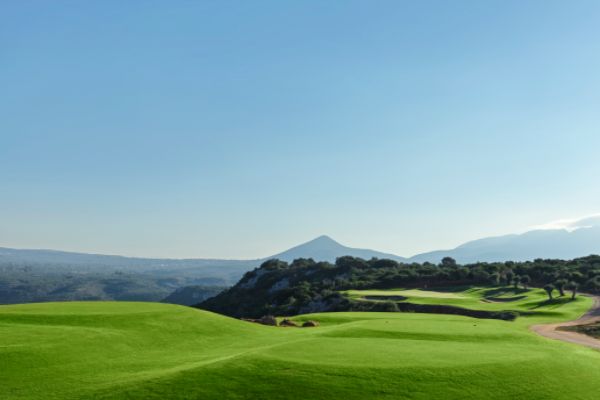 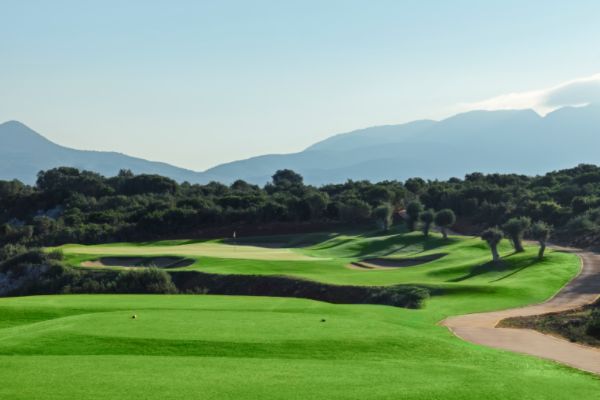 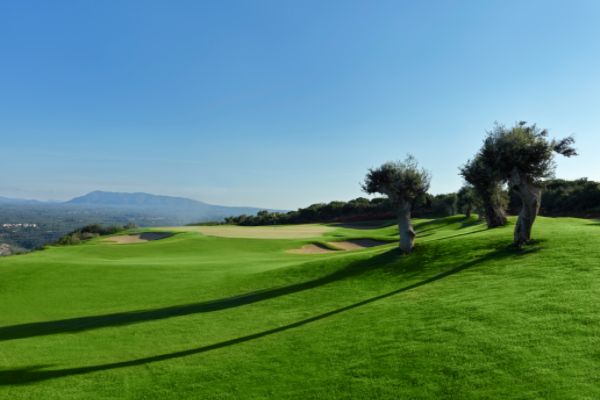 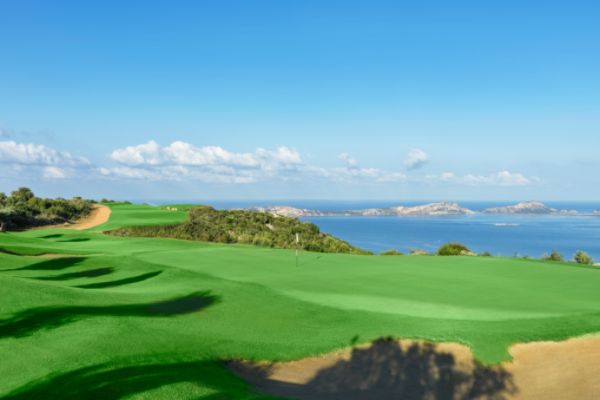 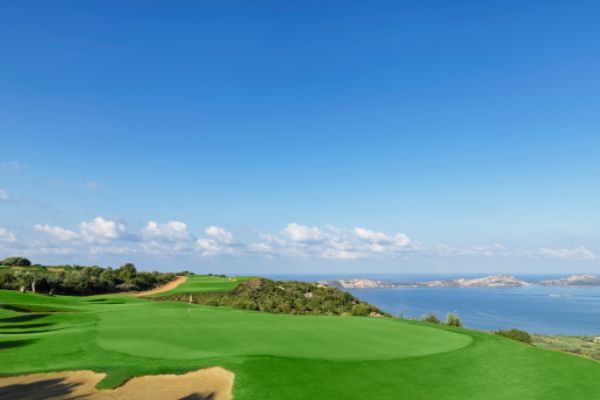 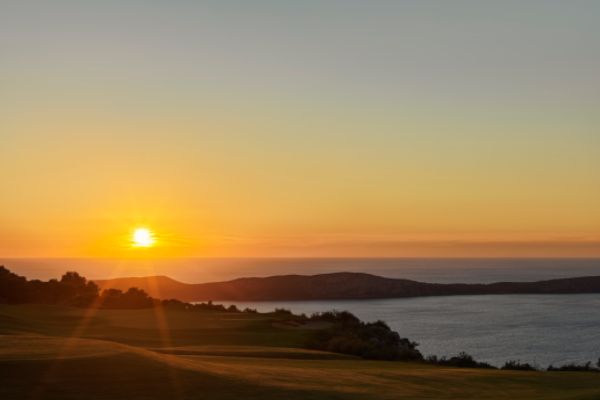